Welcome to The Western Monarch Trail

The Western Monarch Trail follows the migration route of the western monarch butterfly. Sites along this route provide shelter for butterflies during the winter, nectar to feed migrating monarchs and native milkweed to feed their larvae. Signage along the trail identifies crucial overwintering and nectaring locations for western monarchs, providing the public with consistent, up-to-date information on their status, as well as efforts to restore their populations. 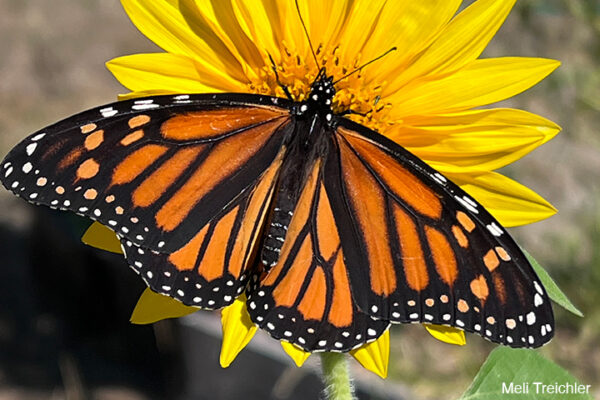 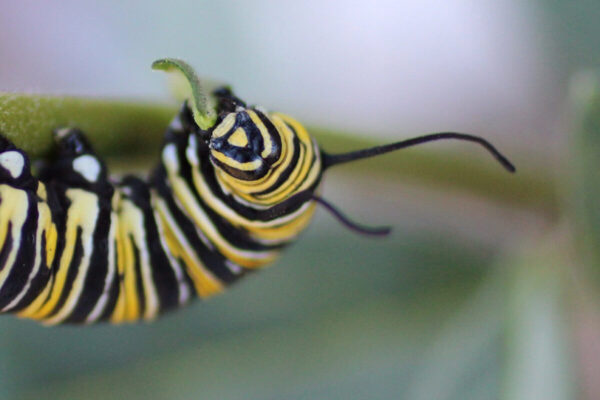 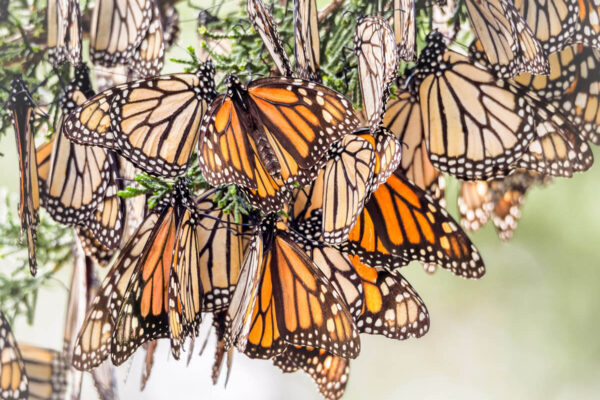 The western monarch butterfly population has declined more than 99% since the 1990s. 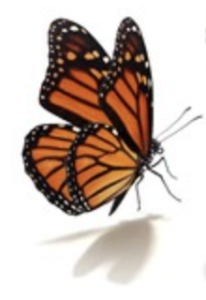 The monarch butterfly is a beautiful and iconic species that has played an important role in nature as well as in the arts and cultures of many civilizations throughout history. We learn about the lifecycle of the monarch in school and we celebrate it through literature, music, fashion, art and film. Nature recognizes the significant role the monarch butterfly plays as a pollinator, and in many ways it acts as an indicator for the health of an ecosystem.

The monarchs that we see throughout the western United States (California, Oregon, Washington, Idaho, Utah, Nevada and Arizona) are known as western monarchs. Unlike their eastern counterparts, the western monarchs follow an east-west migration route, spending the winter on the coast and the summer in the inland valleys and mountains. We all love to watch these magnificent butterflies fluttering in our gardens and parks. But sadly, they desperately need our help!

The western monarch butterfly population has declined more than 99% since the 1990s. Migration is critical to the health of the monarch butterfly. Monarchs leave coastal overwintering sites in early spring to seek food, reproduce, and escape predators and disease. Multiple generations are born, allowing some to migrate as far as the Pacific Northwest and the western Rockies. In fall, “super migrators” are born and return to the coast for the winter. Safe migration paths with plentiful nectar, breeding habitat and milkweed plants are essential to their survival and success. By providing information, education, outreach and resources, the Western Monarch Trail serves as an opportunity to learn what can be done to help restore populations of healthy migrating western monarch butterflies.

How are western and eastern monarchs different?

Though both populations are in need of conservation actions, western monarchs are at a greater risk of extinction than eastern monarchs. This is because of a variety of factors, including increased development, vast farming areas, and the use of pesticides which have caused the loss of milkweed habitat along their migratory routes. Serious drought in the western US caused a decline in nectaring plants and milkweed habitat. Massive wildfires may play a part in the decline also. As populations become smaller, “ordinary” environmental variation can cause a population to drop below a point from which extinction is inevitable unless extraordinary measures are taken (Pelton, EM, et. al., 2019).

Why don’t I see monarchs where I used to?

The western monarch overwintering population has reached its lowest level ever recorded—less than 1% of historic population. Whether or not you will see monarchs depends on the time of year, the migration status of the entire western population, and any changes to the habitat.

What can I do to help? 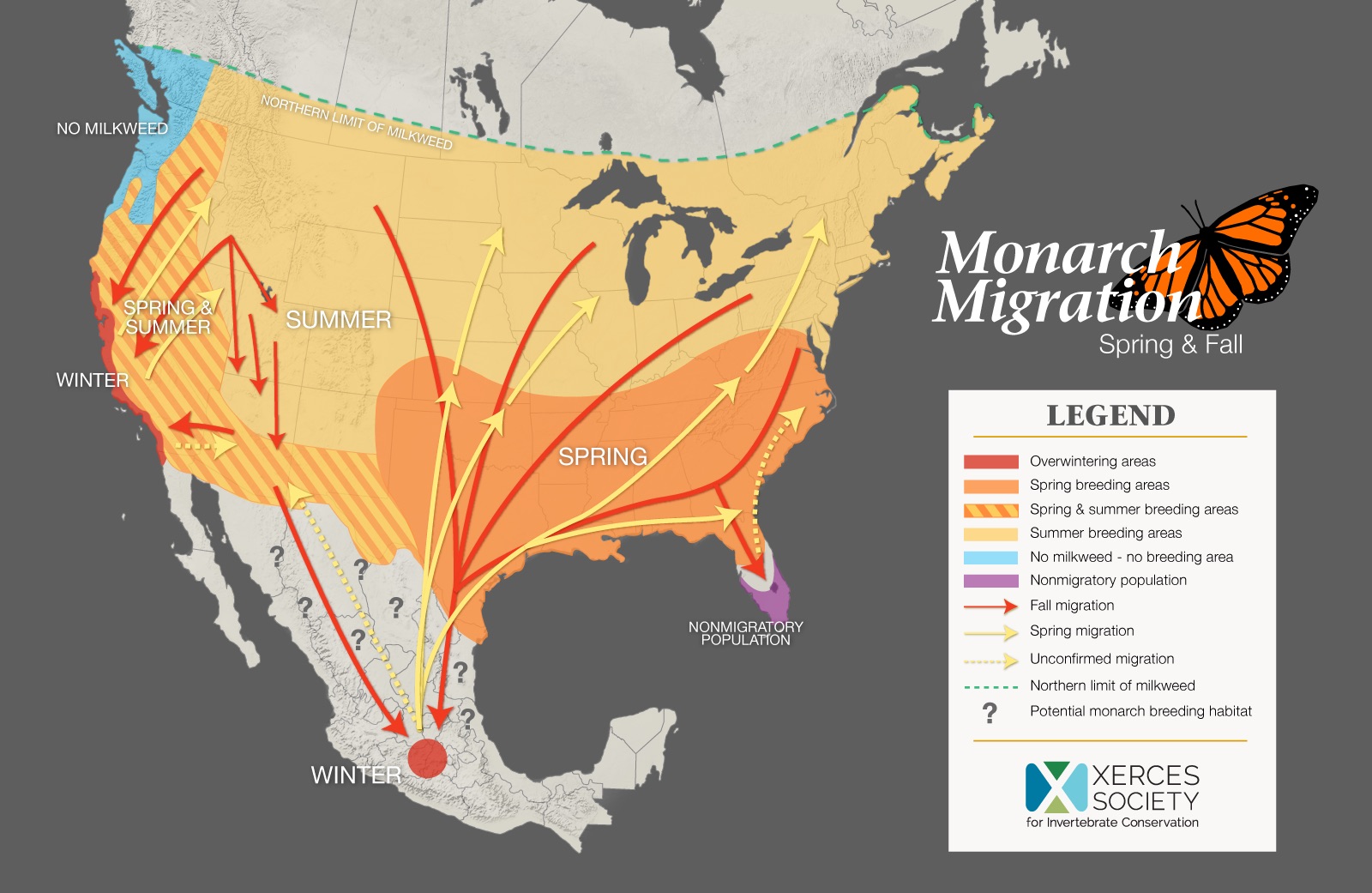